The President of the Nation visited Grupo Motta 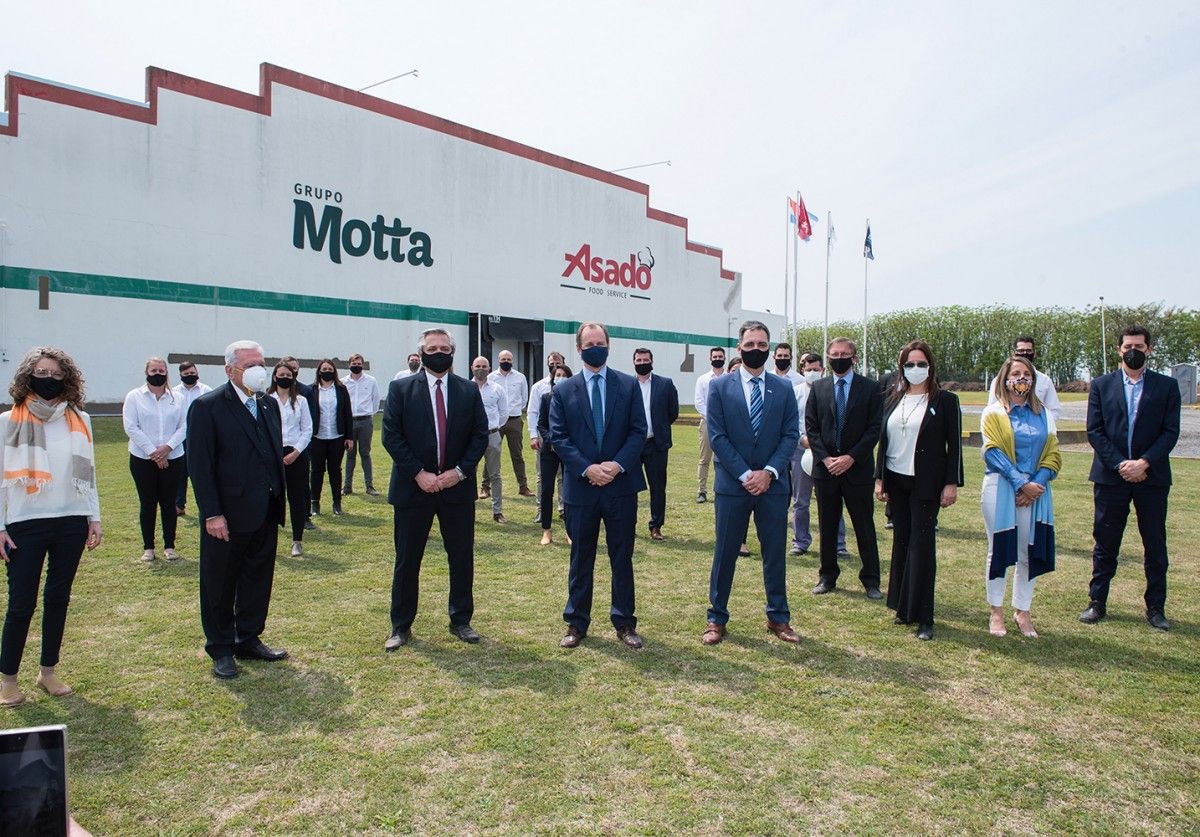 President Alberto Fernández, visited this Wednesday the town of General Racedo taking a tour of the different production plants and the new Calisa 2 plant, which is underway.

The president, along with ministers from the National Cabinet, the Governor of the Province and provincial officials, were received by the President of Grupo Motta, Héctor Motta, and the directors of the firm, Augusto Motta, Helen Motta and Juan Pablo Motta.

The presence of the first president marks a milestone in the life of a people, which has transcended nationally and internationally thanks to productive investments, job creation and products that are sold in more than 20 countries on 4 continents and arrive to 20 Argentine provinces.

“Our company is working on the development of a project that consists of the construction of a new slaughter plant. We think that in 2021 it will be in operation and we think that the current production capacity we have will increase by 50%“, Expressed Héctor Motta about the investment in progress to journalistic media.

“We are building it and looking at the world, because the production that we are thinking of increasing in the future is to increase exports. To do this, we must have clear policies that really encourage and sustain Argentine exports. This will generate more jobs for the area and the region ”, he stressed.

"The project consists of an investment of 20 million dollars, of which the 50% is provided by companies from Argentina and the other 50% is imported material, brought from the United States, Germany, the Netherlands and some from Brazil.. We are also working with many companies that provide services from local Argentine production, with all the assembly ”, he explained.

In this sense, he valued the works that are launched to generate competitiveness in the sector. Anyway, He told the President the need to reduce the tax burden for foreign sales, to stimulate the generation of foreign exchange. 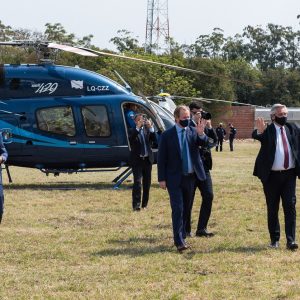 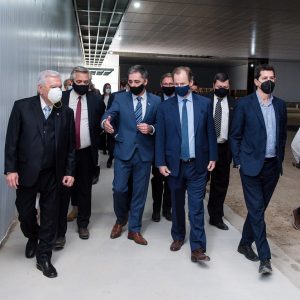 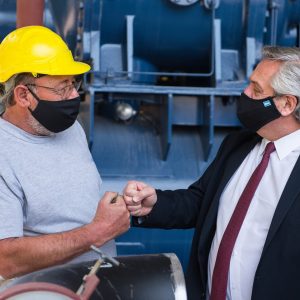 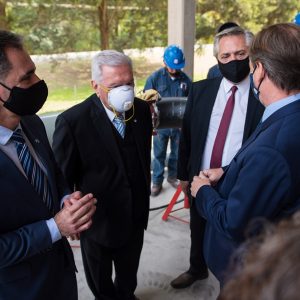 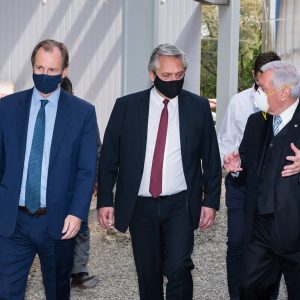 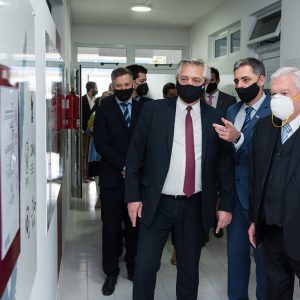 They may interest you